AM I DRINKING TOO MUCH?

Some of us aren’t sure if we’re still within safe drinking parameters; even those of us who drink more than the recommended 14 units a week.

See if you recognise yourself often making any of these excuses.

I’m going to have a few drinks because…

“I haven’t got work tomorrow”

For some people, a drink or two after clocking off for the weekend or for a holiday marks the start of the fun and relaxation. People vary in whether they get hangover – some spoil their precious time off in that way.

If you want to toast your time off, set yourself a sensible limit and drink plenty of soft drinks when you’re out – that way you get to stay sober and you’re more likely to wake up hangover-free and ready to get on with your day.

A night out with friends might risk ending up as a heavy drinking session, especially if you are all buying rounds.

Rounds often force you to drink quicker because everyone is under pressure to knock back the booze at the same rate as the fastest drinker.

Having a soft drink for some rounds will keep you sharp. And while opting out of buying rounds may feel like going against the grain, your mates may thank you for it if they’re also feeling the pressure.

For many people, 5pm on pay day is the perfect time to go out with work mates and have a drink. But drinking right after work can be dangerous because it’s often the case that you and your work mates haven’t eaten since lunchtime. That means there’s nothing to slow down the absorption of alcohol, so you feel the effects of alcohol faster and increase your risk of doing or saying something you’ll regret the next morning.

Why not go to a restaurant rather than the pub? That way you can have something to eat and make sure that that the evening revolves around food rather than alcohol. You could even save money by looking out for a two-for-one or 50% off deal.

If you think your tolerance is rising, then think about whether you could be becoming dependent on alcohol for example, beginning to use it regularly to unwind after work, or to socialise.

But everybody who is drinking on a regular basis, reasonably heavily, will have a degree of alcohol dependence.

Or you have people who can have a few drinks and then can’t stop drinking. We see people around us doing this all the time.

If your tolerance rises, and you drink more and more to get the same effect you once got from one glass of wine, then you could be heading into dangerous ground.

Luckily, if you think your tolerance is rising, fighting back is simple: just give your body a break from alcohol with some alcohol-free days each week.

It’s time to tackle your tolerance if…

Are you alcohol dependent?

It might be surprising to hear that you don’t always have to be drinking to extreme levels to become dependent on alcohol. Anyone who is drinking regularly will have a degree of alcohol dependency.

At the other end, you have people where alcohol is more important than their jobs, their families, than pretty much anything, including being alive.

People who drink heavily tend to keep increasing the amount they drink because they develop a tolerance to alcohol.

Signs and symptoms of alcohol dependence

Like many other drugs, alcohol can be both physically and psychologically addictive. These are some signs to look out for that may suggest you’re becoming dependent on alcohol: 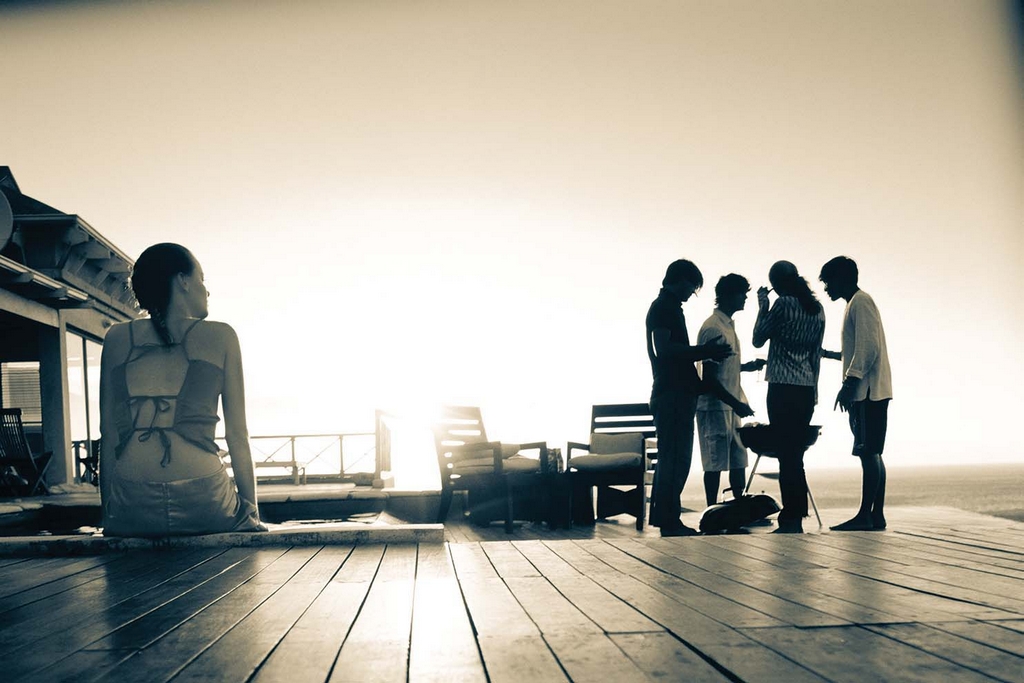 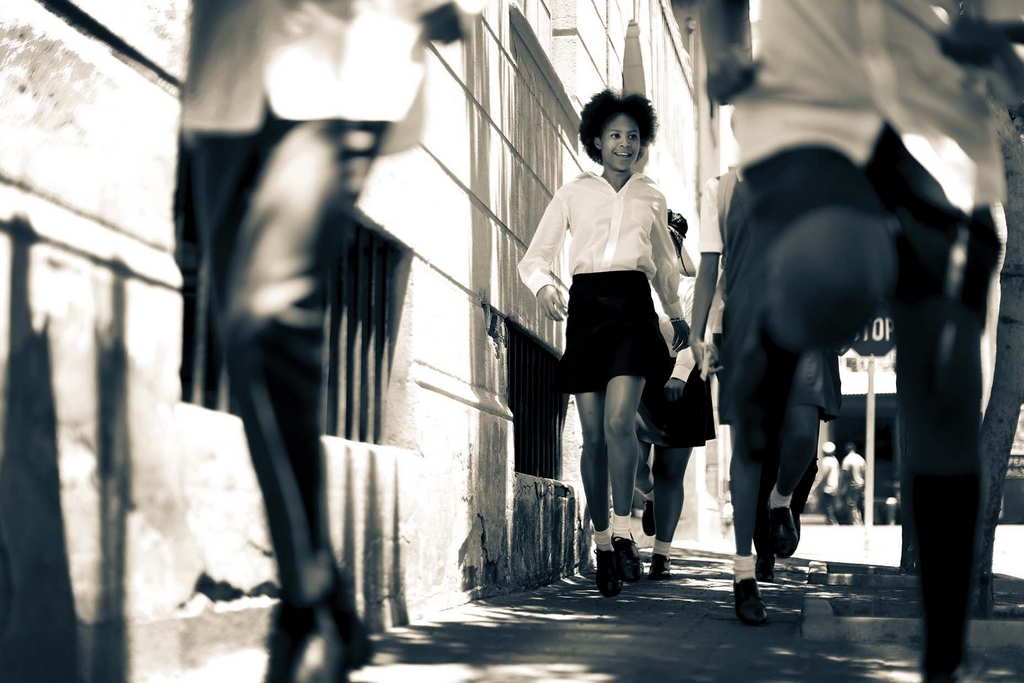 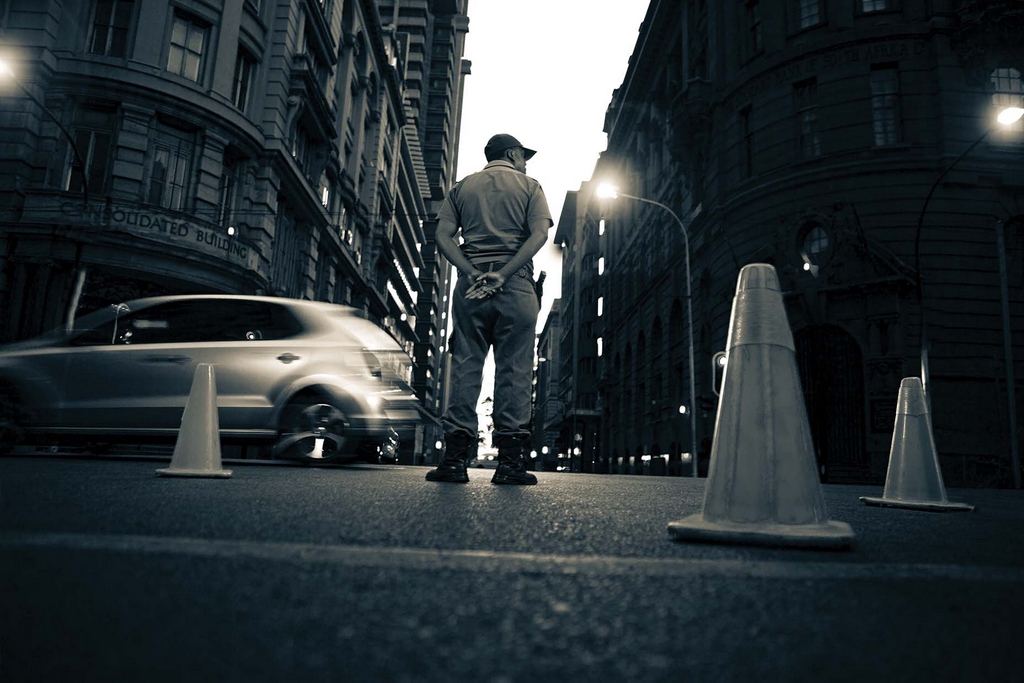