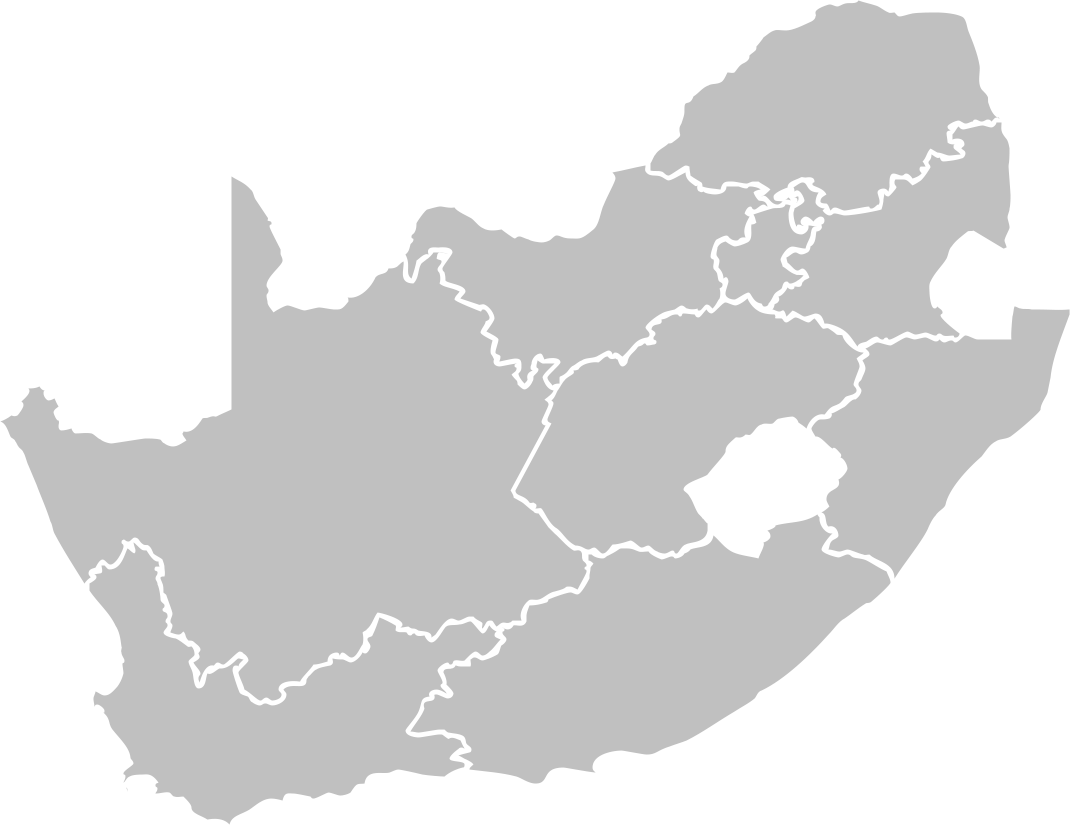 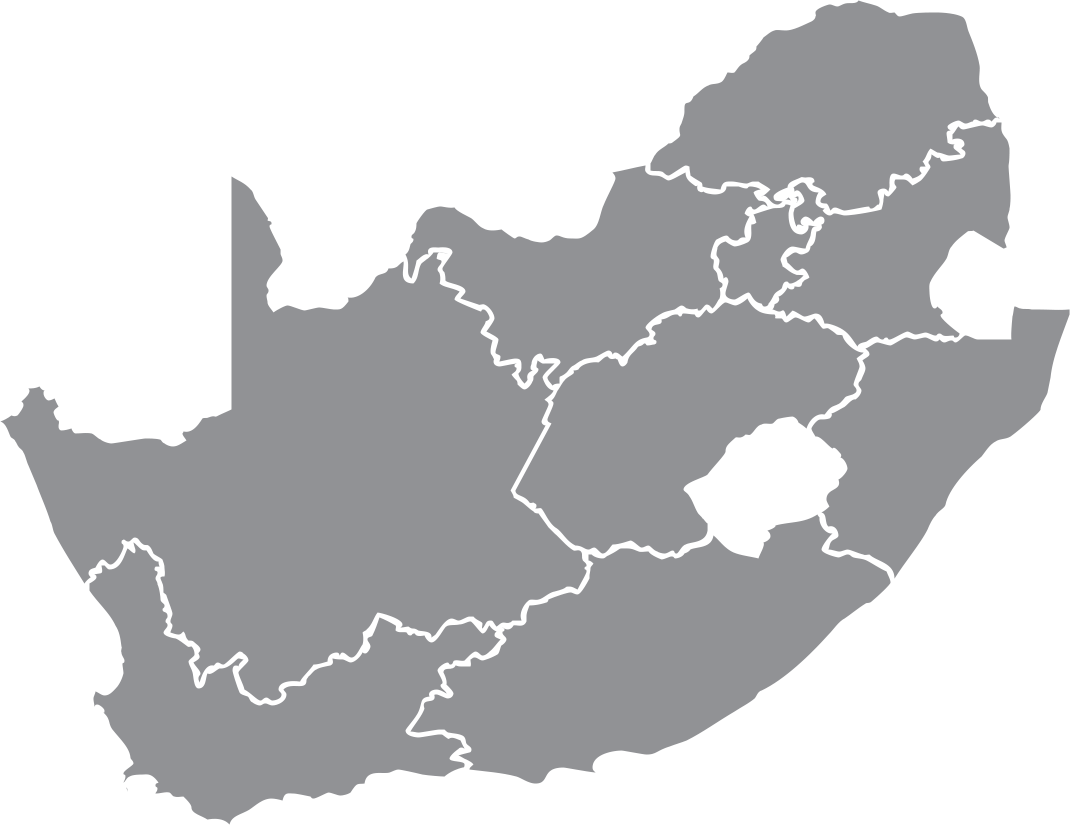 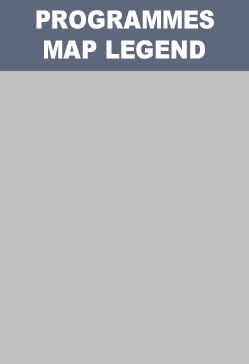 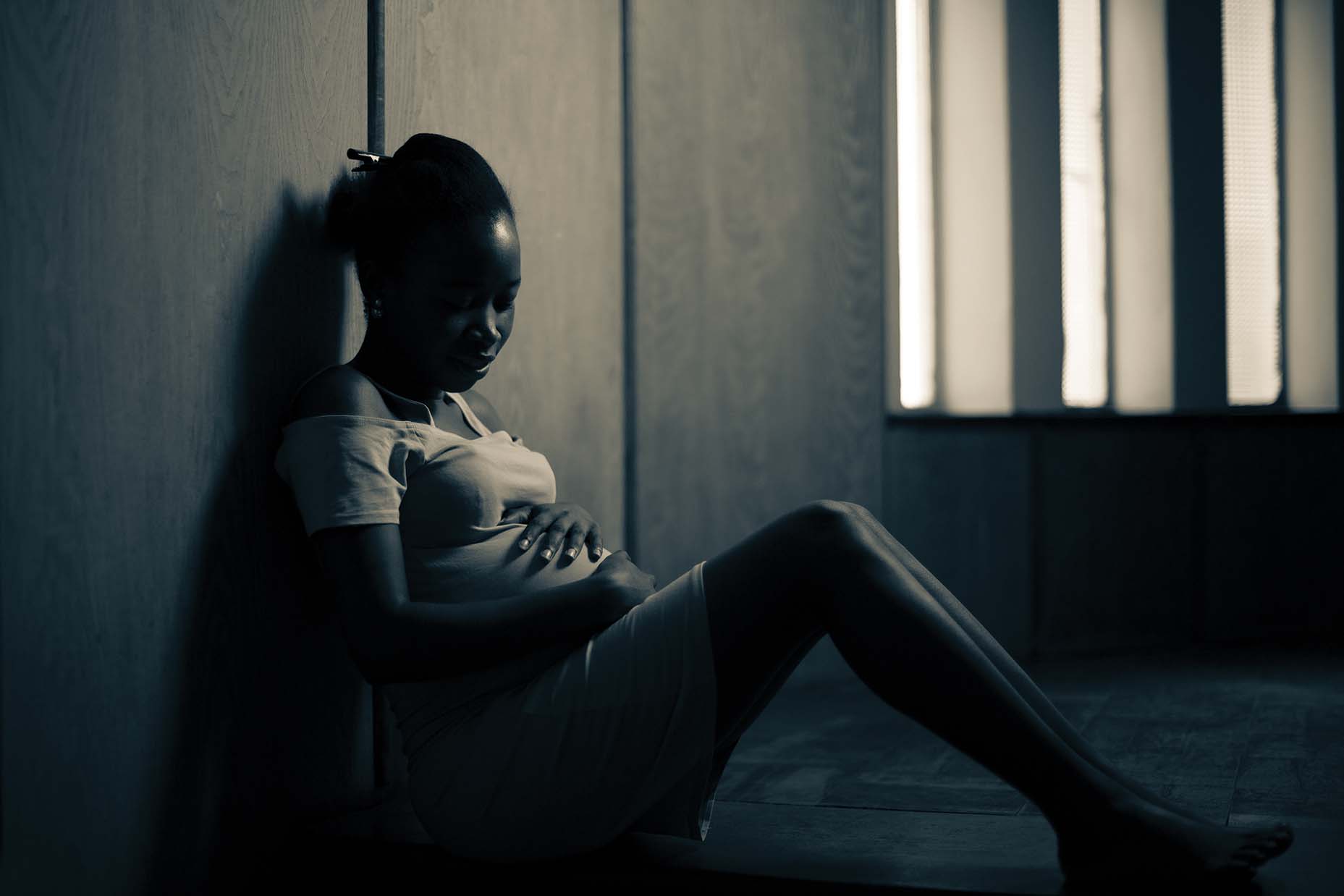 Aware.org works closely with the Foundation for
Alcohol Related Research (FARR), who are the
leading NGO source of research and information
on Fetal Alcohol Spectrum
Disorders (FASD). Kabelo Mabalane’s decision to be the face of aware.org’s Underage Drinking Campaign was more than just another gig, but something that held significance on many levels.

“I felt it was important to lend my voice to this important issue because of my own issues with alcohol and my role as parent of growing children,” he says. “I realised the importance for us as a society to be extremely vigilant, especially caregivers. Over the years, I’ve been invited to several interventions and when I point out to parents that they are enabling their children’s behaviour, the realisation is shocking for them,” he says.

The campaign is built on the insight that people’s first exposure to alcohol is usually at a young age and enabled by parents and other caregivers. It hinges on a hard-hitting television commercial supported by digital, above the line and public relations efforts, with the tagline ‘Underage drinking starts long before it begins. You can stop it.’. Using a dedicated hashtag #myfirstdrinkstory, the public will also be encouraged to share their own stories of being introduced to alcohol on social media.

“When the light bulb finally goes off, I believe people will start thinking very differently about their behaviour and we can finally curb this crisis,” he says.

Mabalane, who is now 17 years sober, recently revealed his struggles with alcohol and substance addiction in his memoir ‘I Ran For My Life: My Story’. A main member of the superstar Kwaito group TKZee, he became consumed by the excesses of the entertainment world.

He started his recovery journey in 2002 and has gone on to forge a new life with numerous ventures in television, music and wellness programmes.

Although his first drink was at the legal age of 18, Kabelo’s journey to start drinking began much earlier in life.

“I remember taking walks as a 10-year-old boy to buy my grandmother drinks when she would sit with her friends and they were thirsty. She was a strong woman, the pillar of the family and I loved her,” he says. “The memory of her happy laughter still echoes in my mind, but I have also seen how negatively alcohol affected my own father, which saddens me. However, at 16 years-old I remember seeing my friend and his father have a healthier relationship with alcohol as they drink together. I thought to myself that alcohol in itself is not bad.”

At 18, after passing matric he felt he could finally let loose and celebrate. By this time, he had developed a circle of friends who made drinking more acceptable, creating an enabling environment to drink even though he was able to withstand the temptation to drink up to that point.

South African children are drinking from a young age, and our country has the unenviable ranking of being the third-largest consumer of alcohol in Africa, and 6th in the world according to the WHO 2018 report. The liquor industry is seriously concerned by the stats which show that our young people are in fact drinking from as young as *10 years (18 is the legal drinking age). The conversation needs to be started earlier. This is the rationale behind this programme – It Starts Today.

The programme intervention is underlined by research; the Human Sciences Research Council (HSRC) as an independent research institution has been contracted to monitor and evaluate this intervention.

To date the programme has been rolled out in the Free State, Mpumalanga and Eastern Cape regions with 15 000 learners across 24 schools.

Underage drinking is common in South Africa. Accordingly, aware.org has developed a multi-pronged programme to address underage drinking. One element of the programme is the distribution of specially developed material aligned to CAPS to schools for use in Life Orientation and Life Skills classes, allied with support for the teachers via workshops and online support.

The It Starts Today programme aims to change the attitude of school learners from Grade 5 to Grade 12 is both Primary and High Schools, with regards to alcohol consumption. This will mean changing harmful attitudes and practices regarding alcohol in these learners, and by changing the attitude towards underage drinking within the community in which these learners live.

*Recent endline report conducted by the HSRC in Mpumalanga and Free State.

Are you a liquor outlet owner? – Get the latest Covid-19 related updates.